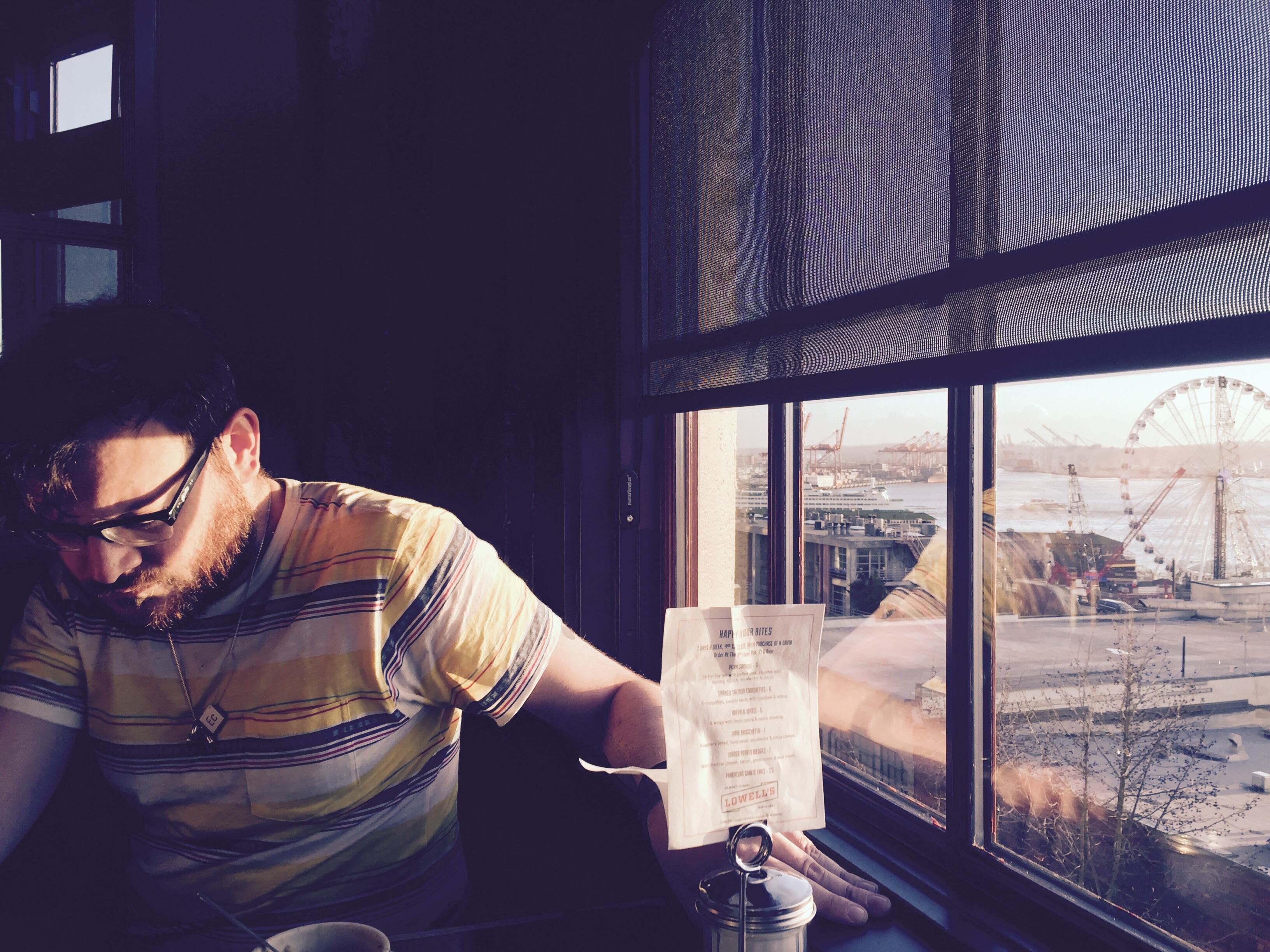 So seeing Raiders last night got me thinking about Dungeons and Dragons (3.5, nerds) and characters and levels. I recall reading a number of criticisms about how the game is completely unrealistic, since a top-level character (20) is basically a god, but nothing in fiction comes close to that level of power. And you know what? That’s true. 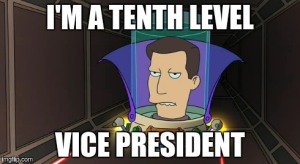 I recall reading a single rebuttal piece pointing out the obvious problem here, which is this:

Point: Level 20 is broken, because if Albert Einstein is the most intelligent person who ever lived, he should be level 20.

Counterpoint: Albert Einstein is a Level 4 Aristocrat with 20 Intelligence and all his ranks in Knowledge: Physics. That means he would be able to arrive at answers to questions only the gods themselves could know about 10% of the time.

I’m paraphrasing. I can’t find the original post. So, what level is Indiana Jones?

Well. He’s human, so he gets an extra feat. But he can use a whip, which is an Exotic Weapon, so he might have to burn that feat just for whip proficiency. Let’s, instead, focus on the gunshot wound. He barely notices it until the entire chase scene is over.

A pistol does 1d6 damage. So perhaps he got lucky and only took the 1, but we don’t really know, do we? So, now we need to know how many HP he has. Let’s be charitable and say he’s a Ranger (he clearly has Favored Enemy: Nazi). They have a d8 hit die, and he clearly has an increased Constitution score–I would guess his dump stat was Wisdom–so that’s, let’s say, 1d8+2 per level. Let’s assume that he took average damage from the shot (3) and has average HP. Any character with six HP (level 1) who lost 3 of them would simply not behave that way. So he has to be higher than level 1.

Leather armor has a terrible armor class, so every time he doesn’t get shot it must be from some other factor. I’d guess he went down the Dodge feat tree. You’d need an insane number of feats and bonuses to avoid getting shot that many times anyway (remember that 5% of everything hits–natural 20), so we’ll just do what we can, here. The Dodge tree really needs all three feats to be worth it, and since he already burned his bonus human feat on the whip, that means that his level 1, level 3, and level 6 feats need to be devoted to the Dodge tree.

Now, if he hadn’t used Wisdom as his dump stat, he’d be able to cast spells at that point, but he did, so he can’t. And anything higher than level 6 would be kind of ridiculous.

So Indiana Jones is a Level 6 Human Ranger.

I saw Raiders of the Lost Ark this afternoon at the Castro Theater with my dad. He’s in town and had never been there before, and Raiders is one of his favorite movies, and it was playing there, and I wanted to hang out with my dad, so, kind of a perfect storm.

I think I’ve seen it once before, plus scenes in the background at parties or bars or whatnot, but it’s very different in a theater. You’re seeing it, as they say, as it was meant to be seen. I was also seeing it with a firm understanding of what was going to happen, so I was able to see details I hadn’t before.

It’s just an incredibly well-crafted film. It’s campy when it should be, serious when it should be, John Williams is a genius, the sound editing in general is almost perfect (in the theater a couple people whooped at the Wilhelm Scream, it was a good audience), and–and this is what struck me the most–no Checkhov’s Gun went unfired. Everything was called back to once. Even the sand in that first scene is referenced at the end, when they open the Ark–the motion the Nazi uses to throw away the sand from the Ark is the same Indy used when he was measuring the bag. Same angle, too, if I recall. Sure, we all know about the set-up for the snakes quip, but I had no idea the call-and-response thing was done so thoroughly.

The only “bad” cuss word was in German, too. My dad and I both remarked on it at the time (we’re both speakers). The worst thing said in English is “god-damned.” And maybe the anti-Nazi stuff was a little in-your-face–we all know Nazis are bad, after all–but the little touches, like the Mercedes hood ornament snapping off or the only cuss word being in German, are just hilarious.

And having a good crowd is important. You could hear people doing the suck-in-the-breath-and-cringe thing right before the incident with the propeller, and everybody clapped after he shot that one guy, they cheered John Williams in the opening credits. It really feels good to be in on the joke, you know? And I contributed my part. I wasn’t expecting any less from a Sunday afternoon matinee crowd at the Castro–that’s why I took my dad there, after all–but it’s really uplifting to do stuff like that.

I guess Vonnegut said it best:

“Many people need desperately to receive this message: ‘I feel and think much as you do, care about many of the things you care about, although most people do not care about them. You are not alone.”